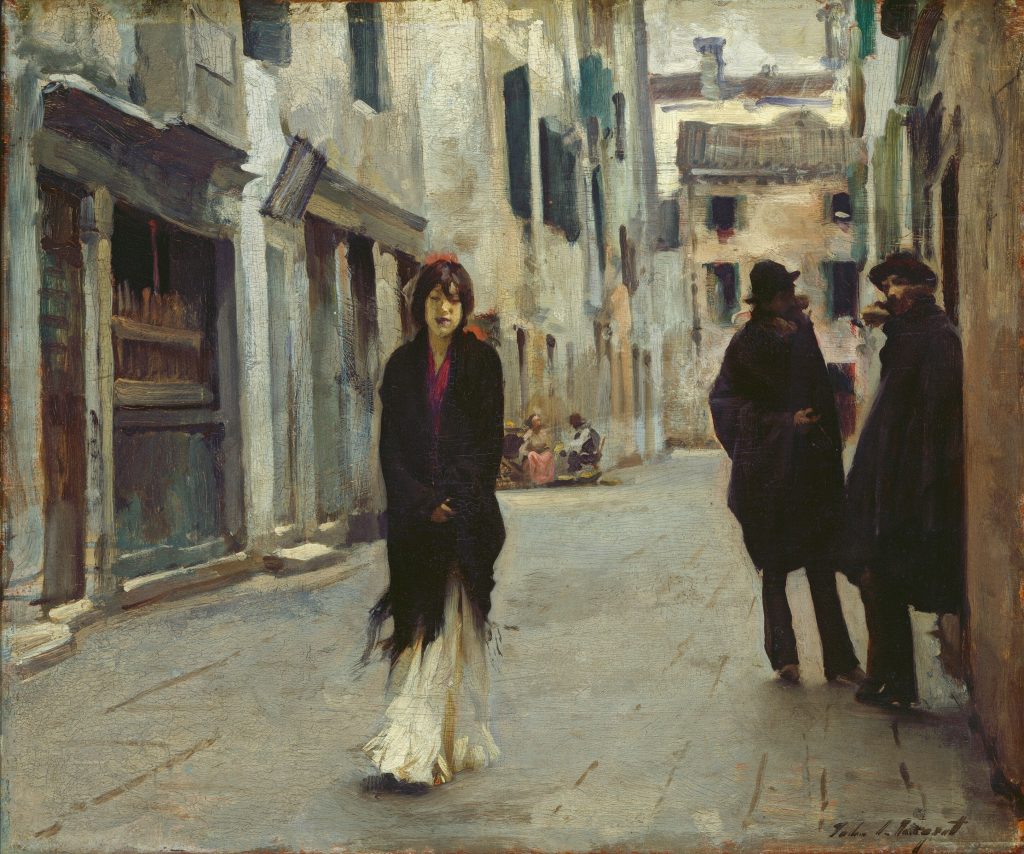 Essentially, the complaint alleges that the statute does not provide people with adequate notice of the conduct they should avoid to preclude arrest and results in the inclusion of First Amendment protected speech, expressive conduct, and association.  Further, these lack of statutory guidelines have meant that law enforcement actions under the statute have been arbitrary as well as discriminatory on the basis of classifications involving race, ethnicity, gender, and gender identity.

In addition to the statutory arguments, plaintiffs allege that the NYPD guidelines and practices have failed to remedy the problems and have in fact exacerbated them.  One central allegation regards attire:

Furthermore, the purported guidance provided in the NYPD Patrol Guide is equally vague and otherwise ﬂawed, thereby increasing arbitrary enforcement. For instance, the NYPD Patrol Guide instructs ofﬁcers that an arrestee’s “clothing” is “pertinent” to the probable cause inquiry. At the same time, the NYPD Patrol Guide does not provide any objective criteria regarding what types of attire may or may not have probative value for purposes of establishing probable cause, thus encouraging officers to make arrests based on individual, subjective opinions regarding what clothing someone who might be “loitering for the purpose of prostitution” would wear.    In pre-printed affidavits provided by prosecutors (also referred to as supporting depositions), which prompt the arresting officer to describe “revealing” or “provocative” clothing, ofﬁcers often respond by citing a wide range of innocuous attire, such as “jeans,” a “black pea coat” or a pair of leggings.

[¶ 54].  The “black pea coat” as grounds supporting a solicitation for prostitution charge attracted attention in 2013 when a judge dismissed a charge which was based on the defendant “wearing a black peacoat, skinny jeans which revealed the outline of her legs and platform shoes.”

The unconstitutional inequality in the application of NY Penal Code section, §240.37[2] is analogous to the equal protection problems in New York City’s practice of stop and frisk.  Recall that a federal judge found NYC’s practices violated equal protection in her opinion in Floyd v. City of New York, later stayed – – – and thereafter clarified – – – by the Second Circuit, followed by the City’s new administration agreeing with the decision and abandoning the appeals.  One of the complaint’s pendent state law claims is a violation of the city’s own prohibition of bias-based profiling, NYC Admin. Code §14-151 (passed in 2013 by City Council overriding the then-mayor’s veto).

Loitering statutes in general, and more specifically loitering (and even soliciting) for “criminal sex” statutes, whether that sex is criminalized because it is commercial, public, or “unnatural” (as in previous sodomy prohibitions), have always been constitutionally problematic.  And the use of dress or appearance to establish “probable cause” or to constitute elements of a crime are constitutionally suspect. It will be interesting to see whether or not the City defends the action, and if it does, how vigorously.

Need help with the Commons? Visit our
help page Send us a message
Skip to toolbar