An estranged husband posts this message to the partner who has previously obtained a protective order: 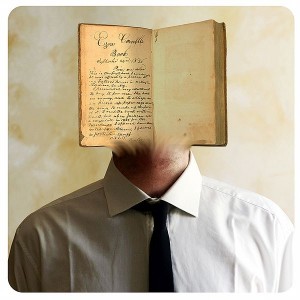 Fold up your PFA and put it in your pocket
Is it thick enough to stop a bullet?
Try to enforce an Order
That was improperly granted in the first place
Me thinks the judge needs an education on true threat jurisprudence

And if worse comes to worse
I’ve got enough explosives
to take care of the state police and the sheriff’s department
[link: Freedom of Speech, www.wikipedia.org]

Can the man be convicted of a “true threat” in violation of a federal criminal statute or is his speech protected by the First Amendment?  Should the prosecution have to prove that he had the “subjective intent” to threaten?

That’s the issue the United States Supreme Court will consider in Elonis v. United States.  The jury had convicted Mr. Elonis and the Third Circuit Court of Appeals affirmed.  The Court granted review today and there is more discussion on the Constitutional Law Professors Blog here.