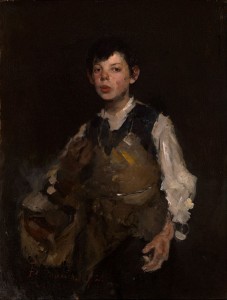 Imagine this: you’re hired as a director of a program for at-risk youth as part of a CUNY initiative.  When you take a look at the finances, you discover there’s a state legislator  listed on the payroll.  You soon figure out this legislator has never performed any work for the program.  You talk to some administrators, but you are warned by them – – – and then by a university lawyer – – –  that terminating the legislator’s employment could have negative repercussions for both you and the university.  Nevertheless, you do terminate the legislator from the payroll.  She tells people she is going to “get back” at you.
Instead, she’s investigated.  You testify at the grand jury and at her two criminal trials.  She’s convicted.  You’re fired by the same administrator who warned you not to get involved.

Those are the facts, more or less, in Lane v. Franks, decided by the United States Supreme Court.  The Court held that Edward Lane, the employee, did have a First Amendment right not to be retaliated against for his testimony on the criminal trial.  However, the Court held that the administrator – – – Steve Franks, president of the Alabama community college system who fired Lane – – – was not personally liable for damages because Lane’s First Amendment rights were not sufficiently “clearly established” at the time of the termination.

It’s a limited but important victory for the protection of the rights of university and other public employees.

More of my comments about the case and the opinion are on Constitutional Law Professors Blog here and on SCOTUSBlog here.