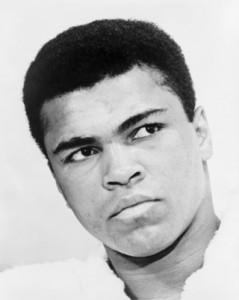 With the reported death of Muhammad Ali, f/k/a Cassius Clay, a look back at Clay v. United States (1971) seems appropriate.  In Clay, the Court reversed Ali’s conviction for “willful refusal to submit to induction into the armed forces.”